Synthetic Phonics is a method for teaching reading which has increased in popularity in recent years.

This method for teaching phonics can seem a bit confusing to parents at first, particularly since we were probably not taught to read this way when we were younger. Here is a straightforward guide to what it is all about.

You could also try some phonics games, which are all about recognising sounds in words, blending sounds to make words and having fun with rhyming words.

There are more than forty phonic sounds in the English language. These are the distinct sounds that make up words. Each sound is represented by combinations of the 26 letters of the alphabet. Synthetic Phonics systematically teaches each of these sounds and the letters used to represent them. Sounds can be represented by:

Nearly every sound also has more than one way to spell it. For example, the sound /oi/ in ‘coin’ can also be spelt as /oy/ as in ‘boy’. This is one of the reasons why the English language is known as a difficult language to learn. Simple tables exist, such as the Alphabetic Code chart from Debbie Hepplewhite, which list each of the sounds (or phonemes) and their different spelling alternatives (or graphemes).

Children learn that speech is made up of a fixed number of sounds that never change and that these sounds are coded into letters or groups of letters. Children start by learning just a few sounds, then learn to combine these in order to read whole words. This is know as “synthesizing” the phonemes, or running them together, hence “synthetic phonics”. Children are soon introduced to more phonemes in a systematic way, and then learn different spelling variations for the phonemes they have already learnt.

If you want to teach your child to read using synthetic phonics, there are a variety of different reading programs available to help you. Specific multisensory reading programs designed to teach synthetic phonics include Jolly Phonics, Phonics International and Read Write Inc. Alternatively you could use a handbook such as Reading Reflex or Step by Step Reading, which contain detailed instructions for how to teach your child to read using a this phonics approach.

To help your child practice specific phonics rules encourage them to read easy reader books based on phonics. Most of the words contained in these books, which have been written especially for beginner readers, can be sounded out using phonic rules. If your child comes across a word they do not know they can decode it by breaking the word down into units and blending together the sounds of each of these units.


You are here: Home › Teaching How to Read › Synthetic Phonics 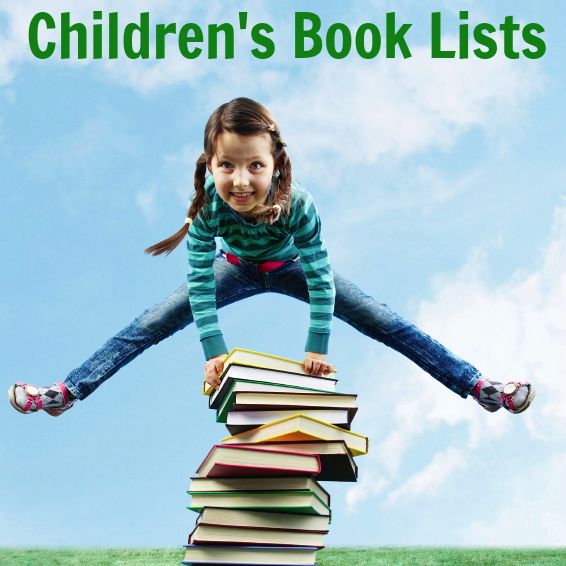 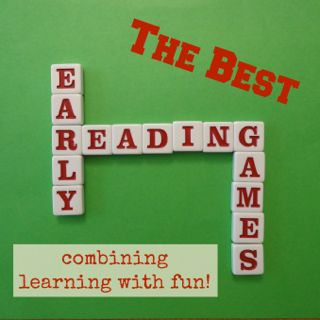 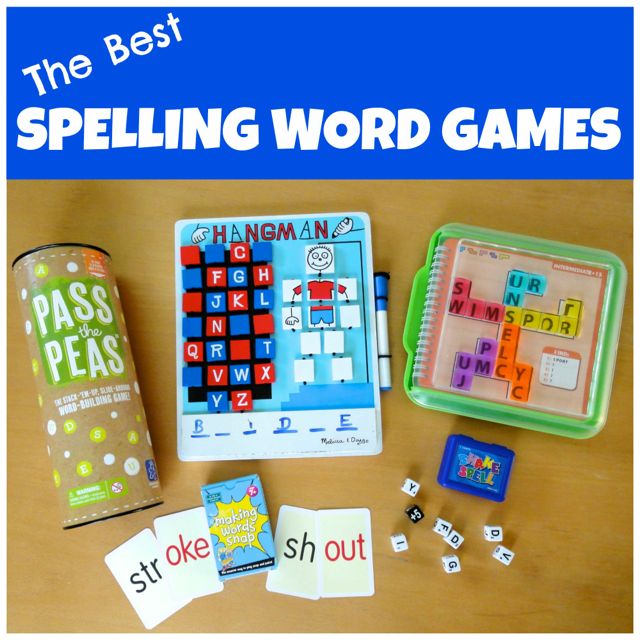 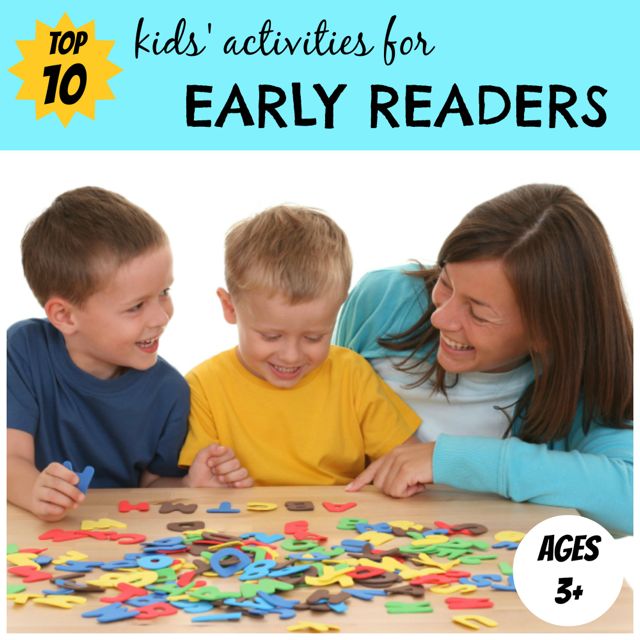 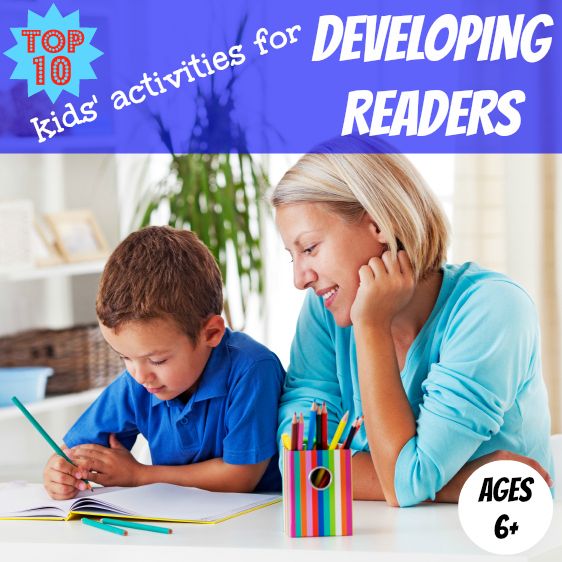 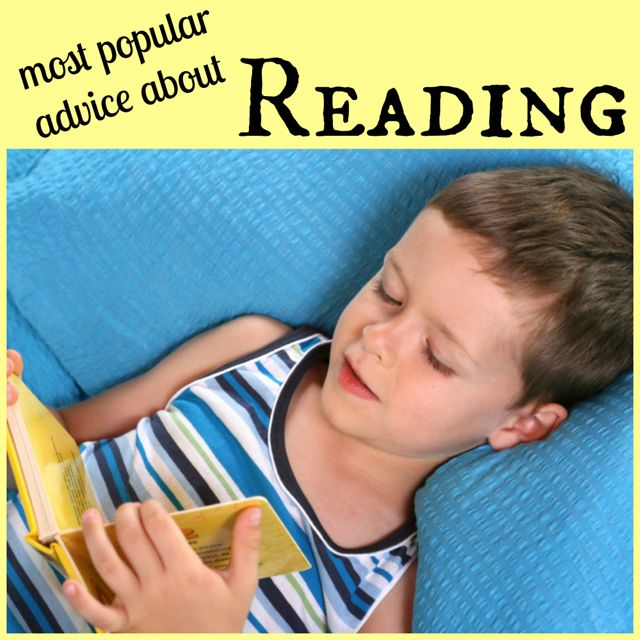